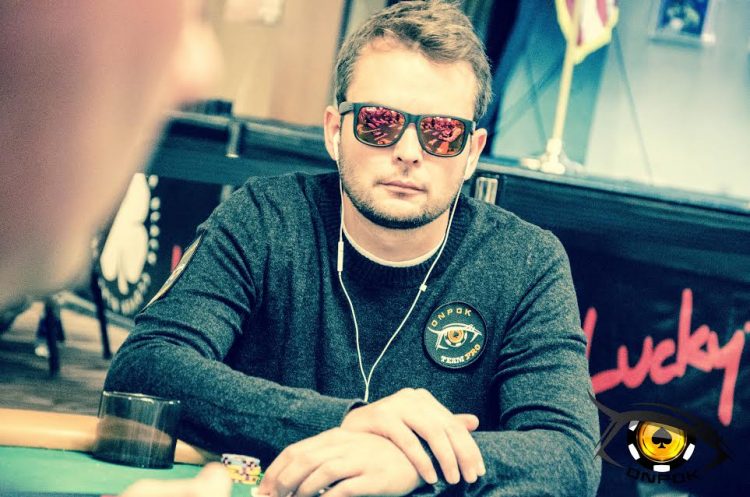 After studying law, Vincent joined journalism as profession. He has also been the presenter of a daily emission of horse racing on “France Télévisions” during many years. In fact, he acquainted Guy Pariente at a race course who is the owner of an important racing stable.As many others, Vincent discovered poker with his friends and turned rapidly towards the internet where he practice cash games and tournaments games. He participated in his first live tournament in 2015 and is still searching for a first big performance. Onpok gives him the chance to give his best when he is not at the Equidia and LCI platform where he practices his job as journalist. 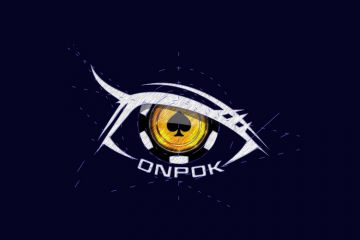 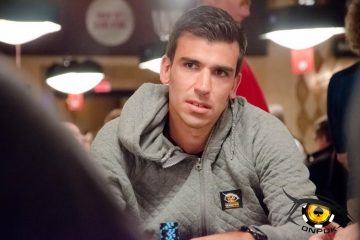