Jimmy Guerrero decided to play poker simultaneously with his studies at the university of mathematics. He plays mainly on the internet, many heads up cash game, sit n go and online tournaments.He gradually started playing live by playing Wagram, Cadet, and then Clichy until this became his main strength. From time to time during tournaments, a major part of his poker activities became cash game.His main qualities are aggressiveness; game strategy, his physique and his specialty in behavioral science which he studies a lot with real passion.He cumulated $ 611.981 of profits live and recently signed his best performance finishing 3rd at the Grand Final of EPT at Monte Carlo with a profit of 406 850euros 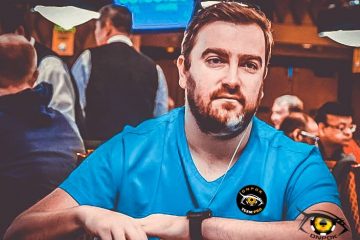 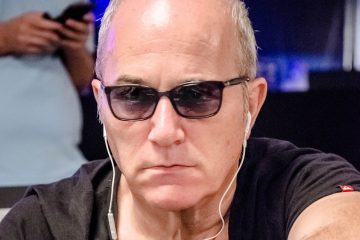