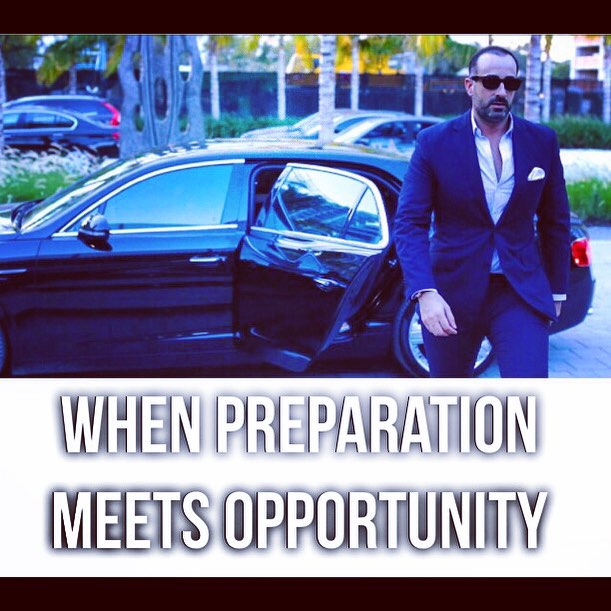 A Few weeks without playing Poker seemed very long to William Kakon and the will to return to the battle for ONPOK has been multiplied before attacking the WPT FIVE DIAMOND WORLD POKER CLASSIC festival.

As from 8 December or in exactly one week, William Kakon “will get back to the service” under the colors of ONPOK to play four events once again dedicated to them at Las Vegas.

During the lasts tournaments played for Guy Pariente team on the American territory, the performances of William were very convincing as he finished at the 15th place for event#1 and 6th place for event#14 at the WPT festival – Borgata Poker Open, Atlantic City. Then followed the WSOP circuit at Palm Beach, which was not based on an ITM but on the voluntary of William to always show a performing image of the ONPOK team on the continent of “Uncle Sam”.

You can also get more fast and intuitive news on our official Twitter Page:
: https://twitter.com/ Onpokmanager